Here’s What Clients Are Saying About our Educational Events…

“Too many strategies to mention…”

Thank you for doing all those great interviews with your guests!  I must have watched about 75% of the videos during those 3 days & even took notes!

What stood out for me was the many creative ways that these guests/investors were & are still using to grow their business.  Too many strategies to mention but the one thing that I’m going to implement now is contacting/building relationships with other investors, realtors, sellers, guest speakers, etc.

Looking forward to more learning & investing.  Thanks again for all the work & fun (I actually laughed along with you on some of the videos) you had putting the summit together.
Thao Mai

“A profitable investment of time.”

A profitable investment of time. I received actionable knowledge from people with hands on experience. I enjoyed the company of like minded doers and learners. Good people. 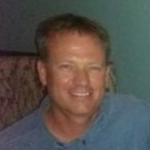 The benefits of viewing the interactions between you and the participants were obvious to me (and I assume others) from the very start. The participants not only provided excellent information about how they progressed to the stellar levels they enjoy, but also gave me things to think about based upon their sharing.  Very important, to me, is the credibility of each participant as evidenced by their respective track records.

I’m super impressed with what you two have put together as well as the questions and interactions being spot-on and relevant!
Les Bick

“A wealth of knowledge and strategy was on full display...”

Great Event!  Very informative and a wealth of knowledge and strategy was on full display during the course of the evening. It was very inspiring to learn in the company of so many experienced individuals. Looking forward to the next event!!!
Aaron Shorter

These meetings are very educational and interactive and Kim and Bill are extremely knowledgeable. They don’t just talk the talk… they actually walk the walk.

“… opened my mind to many other potential opportunities as an investor”

“I’m amazed at how much I learned and all the amazing people I met!  Lots of good discussions and Bill & Kim were spectacular hosts!  They helped reaffirm some of which I already knew but also opened my mind to many other potential opportunities as an investor.  “ 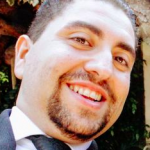 "Bring Information of every type of investing..."

Kim and Bill are the best they bring information of every type of investing in getting started. Weather your new or a savvy investor there is opportunities for everyone. Looking forward to our next meetup.
Anna Jochim

“This platform was really great and thank you both so much for all of the hard work!”

Are you guys getting much needed rest? You outdid yourselves!  This platform was really great and thank you both so much for all of the hard work!

I was just telling a friend of mine how much I got from this Summit and that I needed the vote of confidence because this crazy world we are in right now can make you feel really lonely and isolated.  I needed to be around my “people”.  So, thank you again and I know we have endeavors with the 2 of you in our futures!!!
Erin Vindiola

It was an awesome event and all the speakers were impressive. You two were great facilitators. Besides the motivation,  there were so many nuggets that I could apply to my investing business.

Thank you for arranging this summit. I can tell you have put in so much to make it successful!
Noelle Zhang

“…love the platform, love the line up of guests, and love the experience”

I was able to listen to a few of the speakers and also engage with the guest speakers and other guests.  It was very well done, and the interviewers were asking great questions. The lineup of guests all had different specialties of investment experience, some crossed over, but still a wealth of experience. The round table platform was easy to use and allowed us to engage with everyone.

In short, love the platform, love the line up of guests, and love the experience.  It was actually better than I expected, so much so, I paid for the premium pass to access the rest of the information.  The connections I made was worth many times over!
Billy Phong

What Clients Are Saying About Our Training Programs…

“We’ve done multiple transactions now with one deal netting over $102,000, which I didn't even realize was possible…”

From what I've learned in the program, I can now say that I have total confidence in how I am approaching this game and I have been having a blast working with Bill and his team.  I have so much more still to learn, but so far we have been very successful.

We’ve done multiple transactions now with one deal netting over $102,000, which I didn't even realize was possible ... and blew away all my expectations!

Thanks Bill, for all you've done...it's very much appreciated!! 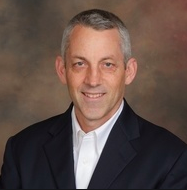 " I now have a system in place, and a specific game plan on how to raise the capital that I need.   I currently have a few projects in the pipeline, and feel that I have all the right pieces in place to take advantage of many more deals.

MMRA helps to increase my confidence level and allow me to think bigger.   My goal for the year is to raise $2M or more, which I have already done half of, so another $1M is absolutely possible!" 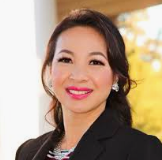 “Within 3 days … I found my first deal, tied it up, and went on to sell it just one week later for a net profit of $25k – with zero dollars at risk.”

"I think some of the biggest benefits are learning how to negotiate, how to write contracts, how to find money, how to find investors, how to talk to people, etc. Within 3 days of working with Bill and his team , I found my first deal, tied it up, and went on to sell it just one week later for a net profit of $25k - with zero dollars at risk.

Even though I had already spent close to $50k on different programs and trainings before I ever met Bill, this was my first deal ever, so I was pretty excited!

My second deal came shortly after that where I made a nice profit of $5,000.  The seller was a guy who didn't want to sell to me a couple of months prior, but based on what I learned from Bill in terms of how to deal with people, and how to ask the right questions, I was able to put the deal together.

I'm absolutely convinced that finding the right mentor is the #1 key to success.  So if you ever get the chance to work with Bill and his team, I recommend you do whatever you can to take advantage.

It just might be the "missing link" you've been looking for, just like it was for me." 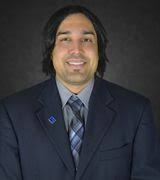 Here’s What Clients Are Saying
About Our Bus Tours… 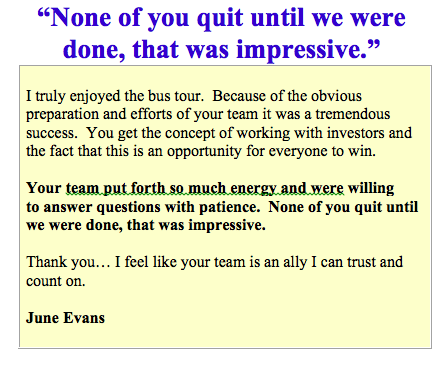 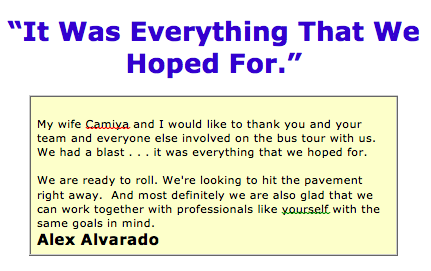 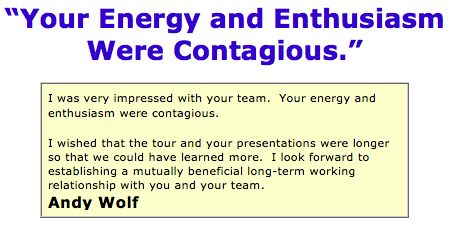 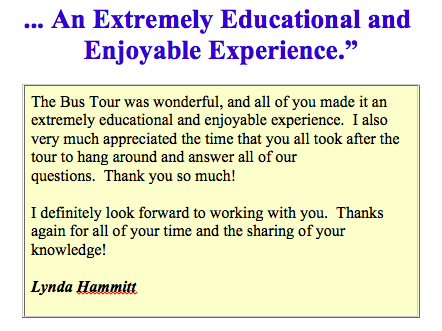